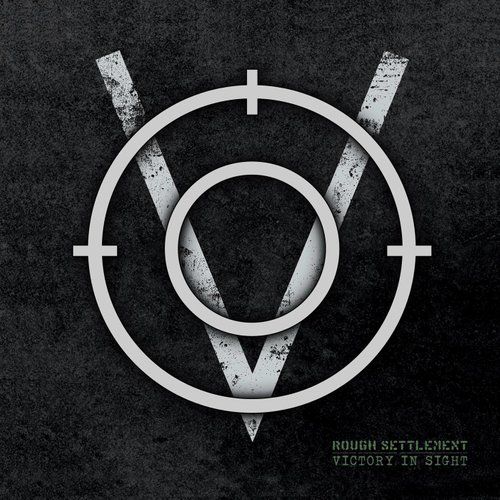 Victory In Sight, the second album from Rough Settlement, shows the band in a brand new light with improvements on all levels. Stronger songs, tighter playing, more interesting arrangements, better production and vocalist Rickard showing his abilities in a completely different way.

Filler-free, what you get are eleven songs with diversity, from the fine tuned ballad As The Snow Fell to their heaviest effort so far: Hell In My Head. For the first time bass player David Eriksson has been contributing to the songwriting, giving the album even a better spread, making it worthwhile to listen to over and over again. Just listen to Society’s Way and you’ll understand what we’re saying. Also, multi-talented vocalist Erica Sjöström is making a guest appearance on A New Tomorrow adding another level to Victory In Sight.

4. The Price Is At the Bottom