Victory In Sight, the second album from Rough Settlement, shows the band in a brand new light with improvements on all levels. Filler-free, what you get are eleven songs with diversity, from the fine tuned ballad As The Snow Fell to their heaviest effort so far: Hell In My Head. For the first time bass player David Eriksson has been contributing to the songwriting, giving the album even a better spread. Just listen to Society’s Way and you’ll understand what we’re saying. Multi-talented vocalist Erica Sjöström is making a guest appearance on A New Tomorrow adding another level to Victory In Sight.

If you enjoy heavy rock from the past, today and also want to see what the future holds, then you have Victory In Sight. 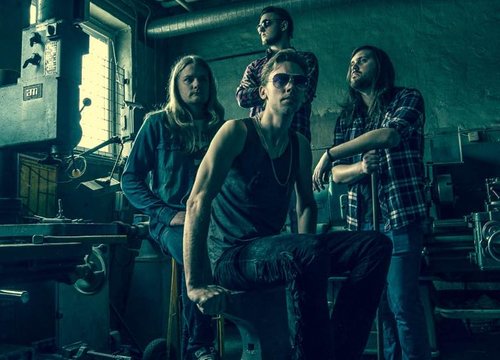 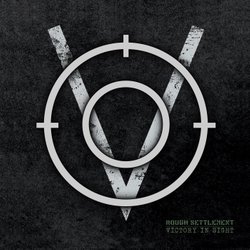 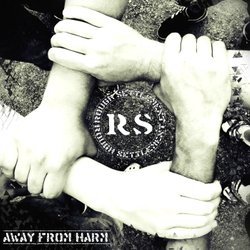 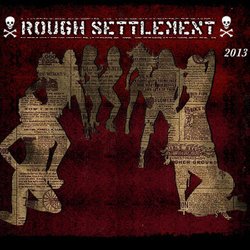 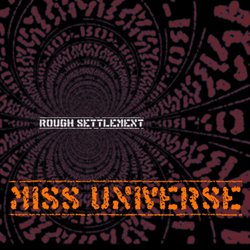 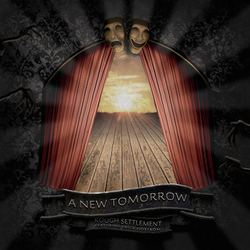