Named after Gilbert O’Sullivan’s 1972 number one hit single, Alone Again rouse from the inevitable circumstances of life. Not only an hommage to the brilliancy of the song, but also a summarising expose of life’s defining och meaningful relationships and the strive to make sense of a world that makes no sense. Alone Again is the equivalent to a solo artist. Way too many so-called artists of today are using their real name, first name or nick name, yet very few have the privilege of bearing a name worth any recognition. Alone Again speaks to the senses, the heart and the soul. Dreams, desires, longing, sorrow, grief, values, admiration, disgust, hatred, love and passion can’t be better explained and described than by words and music intertwined. Always bear in mind, always strive for dignitas, otium and gravitas.

The rise of pop and rock, and for the first time youth culture, was truly the start of a golden age. Considering how fast art in its many forms has changed over the most recent two centuries, this golden age lasted for quite long. But as always it was followed by the dark ages or a musical medieval era. Not that we haven’t been blessed with some fantastic music since the beginning of the 21st century, but most of those brilliant contributions have been new creations by artists who began their musical journeys in the past century and not in the past decade. Thankfully the dark ages, in many ways a wandering time, was followed by the more glorious, spiritual and intellectual interesting renaissance. Referring back to antiquity, selecting valid ideals and slightly reinventing them, while also adding new blood, the renaissance became a new golden age. Leaving you with that resemblance, you ought to know where Alone Again is heading and what our musical, lyrical and intellectual ambition is.

It has to be said, somehow. At last.

Because It’s Always The Quiet Ones, Isn’t It? 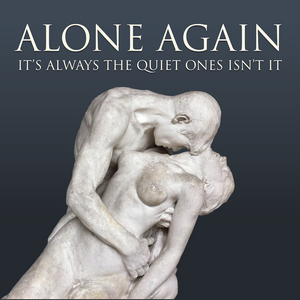 It's Always the Quiet Ones Isn't It 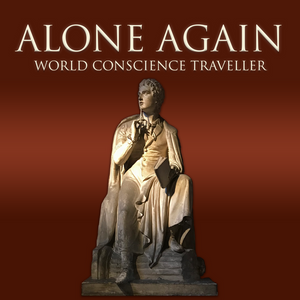 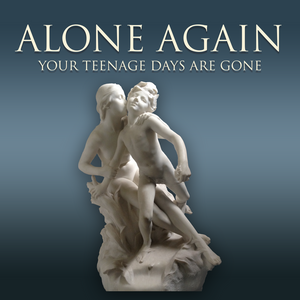 Your Teenage Days Are Gone 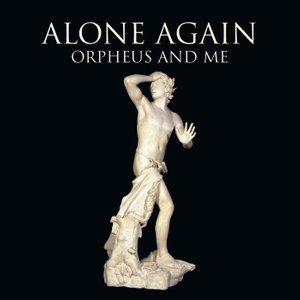